Your partner in advanced resuscitation

Shown to improve CPR quality, on the move and over long durations1-3

The LUCAS device extends the reach of care by maintaining chest compressions during transport to advanced lifesaving therapies, including ECMO or PCI in the cath lab. By increasing provider safety, avoiding fatigue over long durations and reducing transport risks by allowing caregivers to sit belted, the LUCAS device can help calm the scene and provide an extra pair of hands.

Deliver consistent chest compressions for the duration needed. Bring ECMO/ECPR within reach for patients who don't respond to CPR and defibrillation alone and help save more lives during angiography and PCI in the cath lab.

Help reduce caregiver risk during patient transport and in the cath lab with reduced x-ray exposure and less body strain to the CPR provider.

Focus on other lifesaving tasks and speed up diagnoses and treatment of underlying conditions.

The LUCAS device by the numbers

With more than 50,000 devices in the global market, a patient is treated approximately every minute8,9

Operation reliability in clinical use10

Increased blood flow to the brain vs. manual CPR11 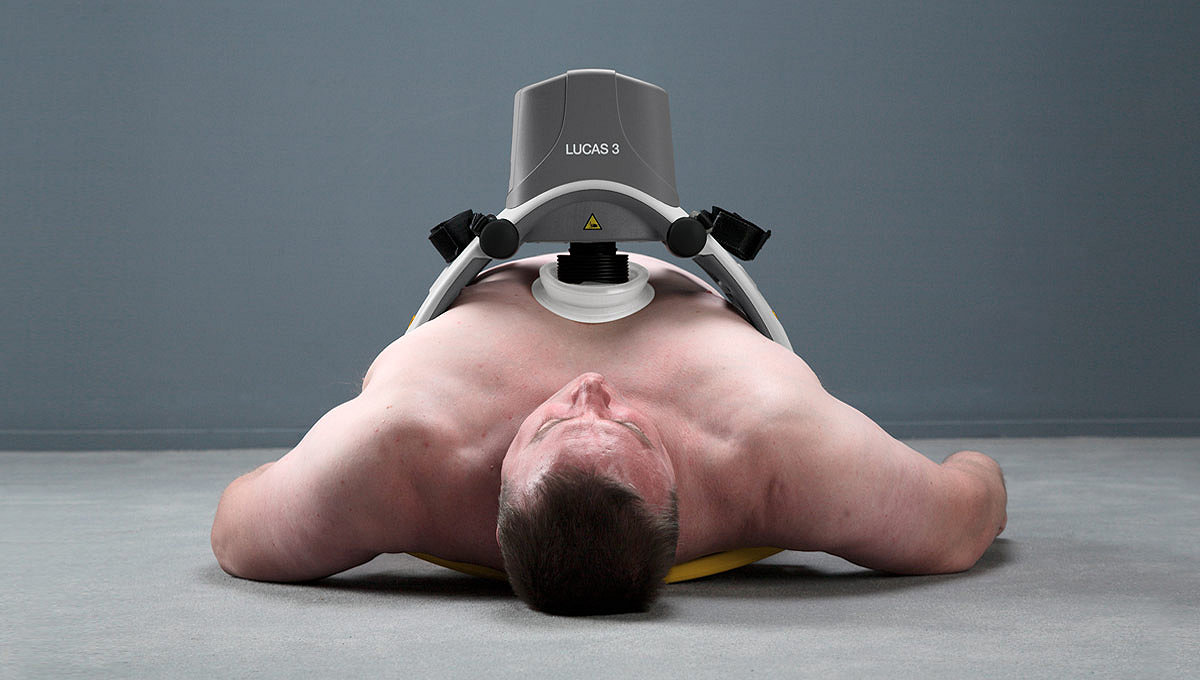 Configure to your protocols within guidelines* 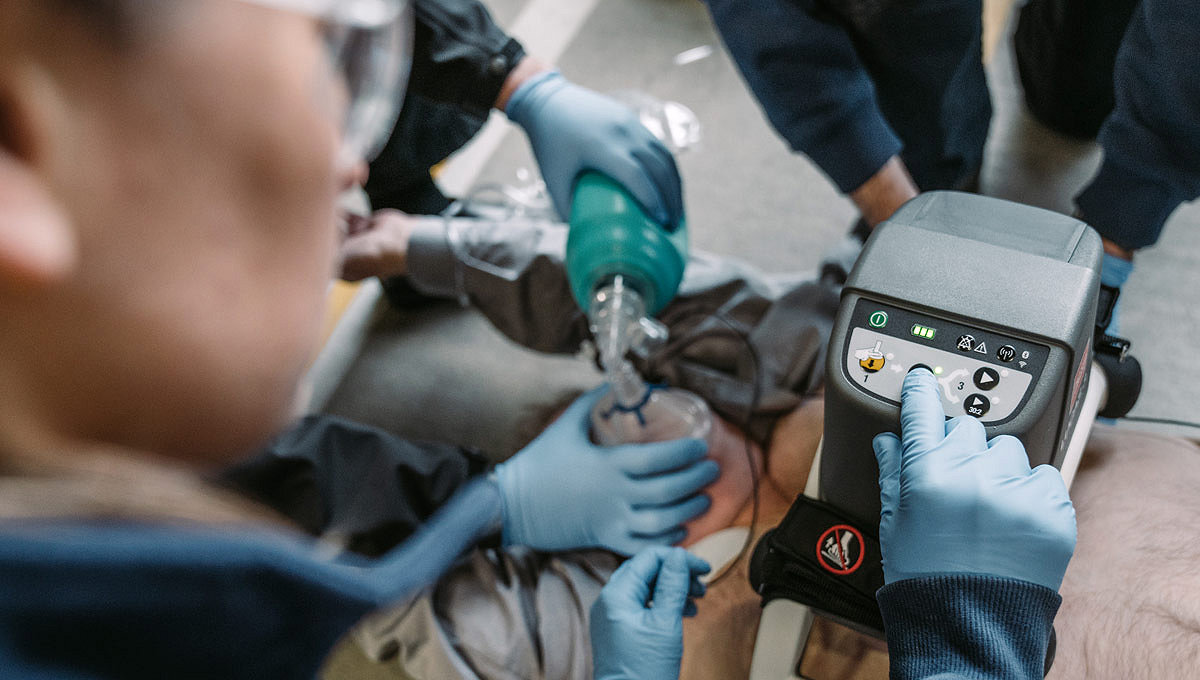 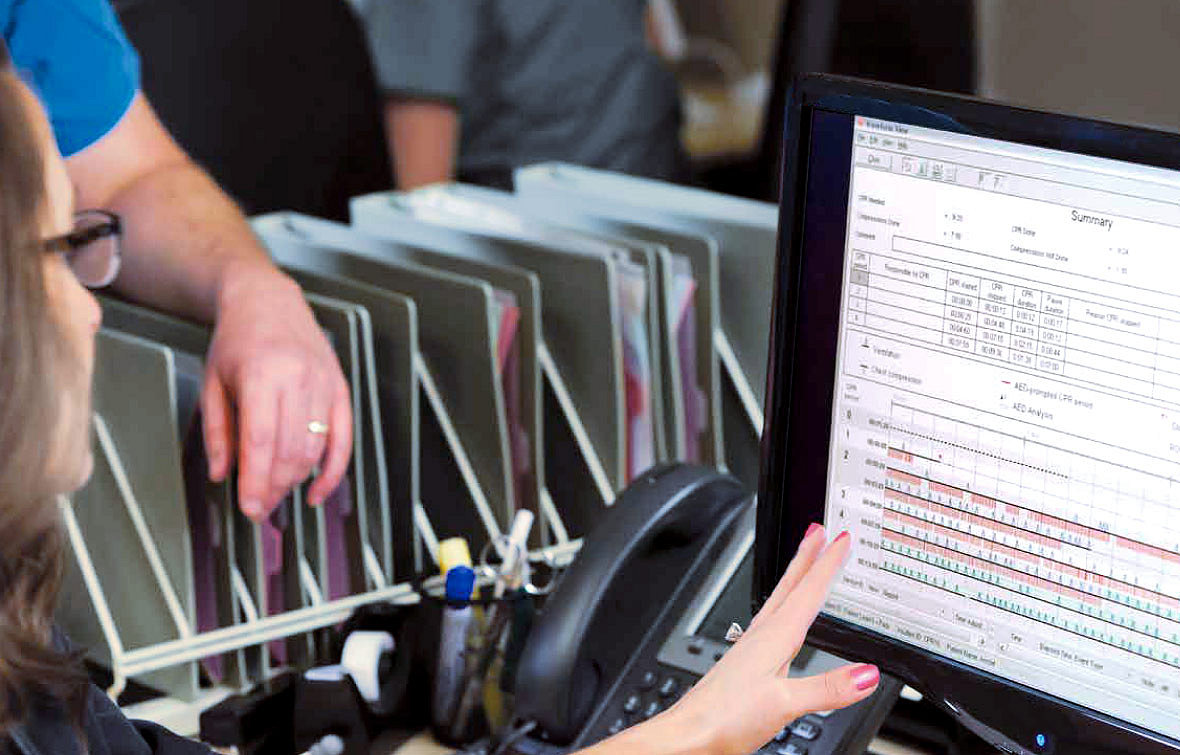 Store and carry with ease 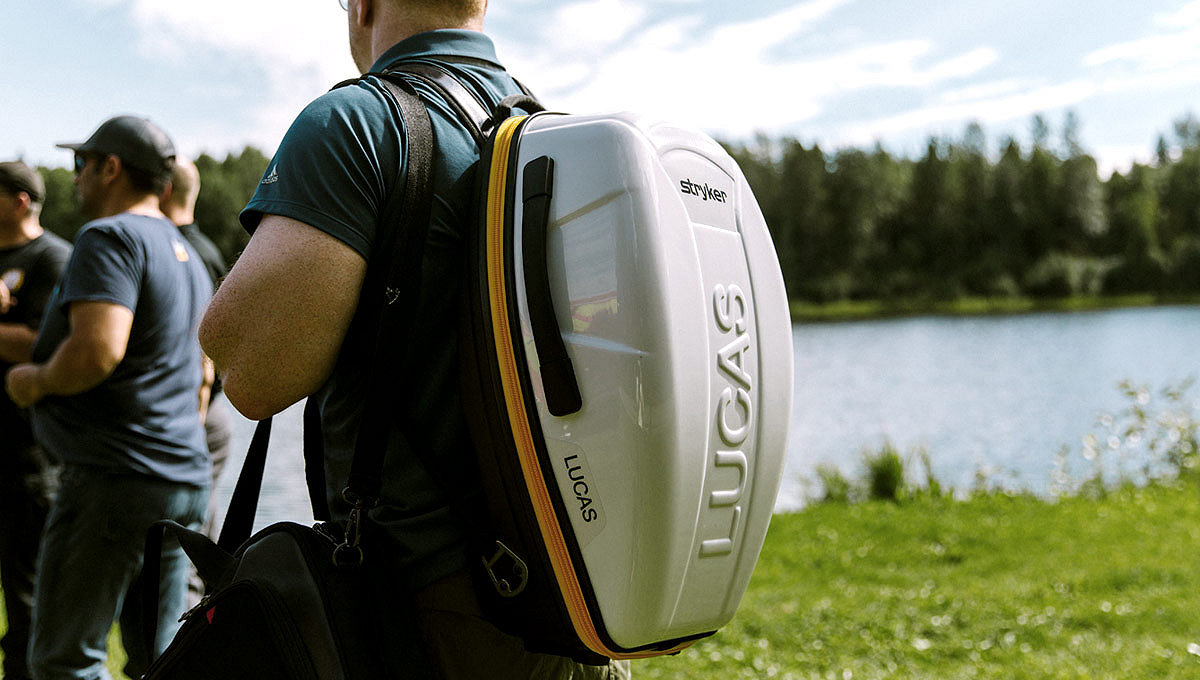 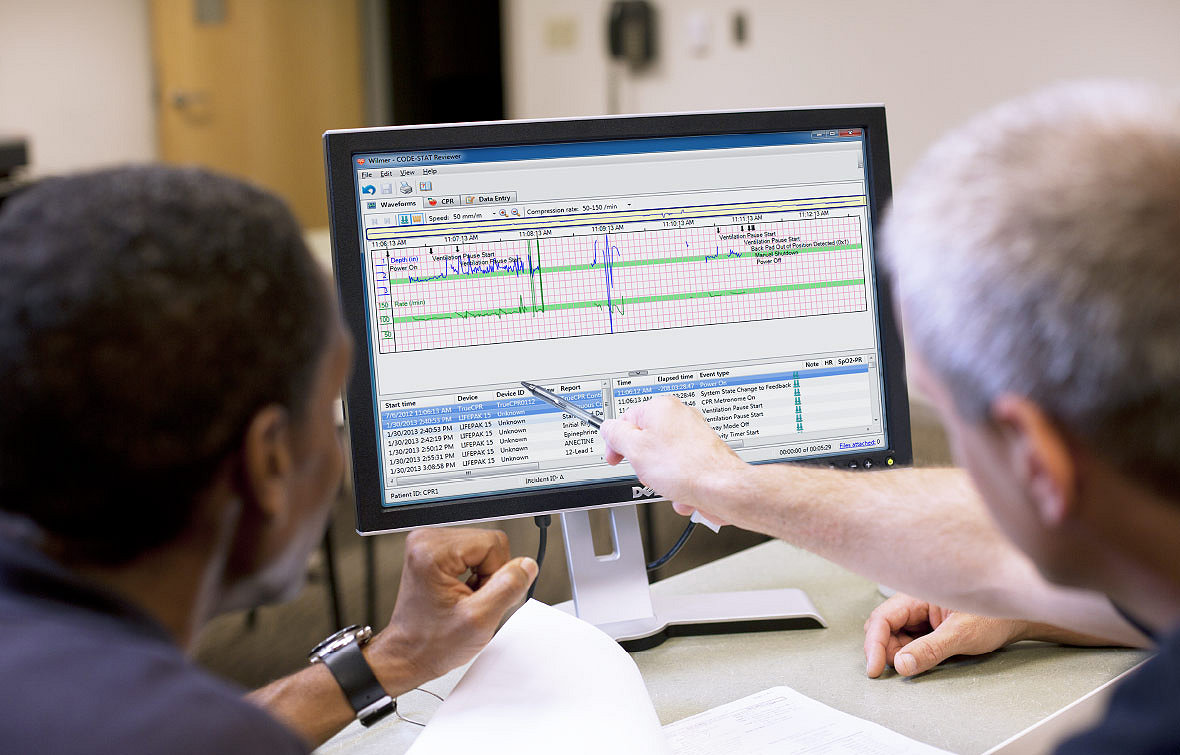 *LUCAS 3, v3.1, LIFENET and CODE-STAT are available in major markets. Please contact your local Stryker representative for more information about the LUCAS device and data connectivity.

“[The LUCAS device] calms the scene down, everyone is able to focus and give better care to the patient. It frees up everyone to give the patient the best shot.”

What are the dimensions of the LUCAS device?

What is the rate of compression when using the LUCAS device?

How much does the LUCAS device weigh?

The device with battery (no straps) weighs 17.7 pounds. The battery weighs 1.3 pounds.

What are the patient weight restrictions for use of the LUCAS device?

There is no patient weight limit. The chest height can be between 6.7 to 11.9 inches with a maximum chest width of 17.7 inches.

Connect with an expert

Have feedback about Stryker’s products and services? Visit our product experience page to connect with us.

Robust support for your team

We'll work with you to quickly assess your situation and find the best solution.

Focus on saving lives while extending the integrity of your devices with a ProCare service plan.

Find a variety of documents including best practices, datasheets and clinical information for easy download.

Discover webinars, online and in-person courses and other resources to strengthen your clinical education. 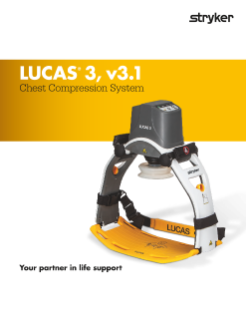 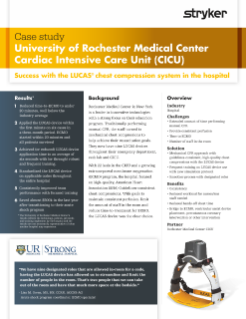 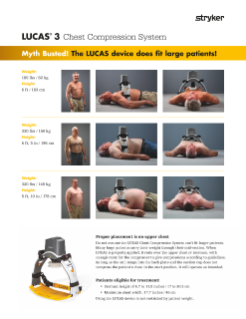 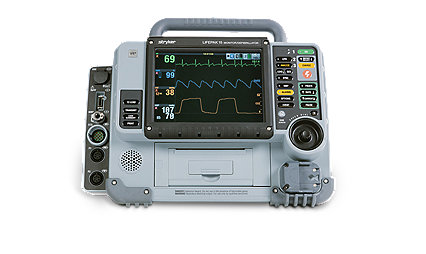 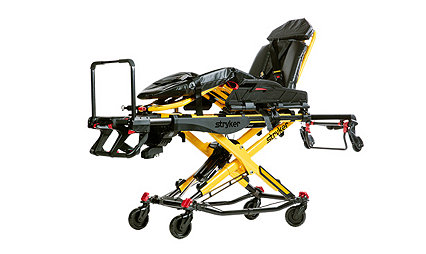 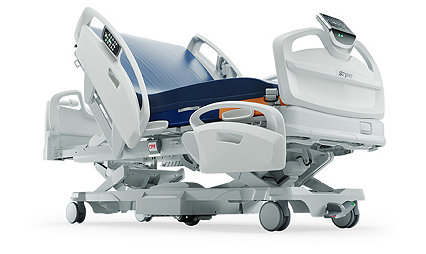 A connected and scalable bed for nearly all patient care environments, ProCuity is loaded with advanced wireless technologies for the ultimate in fall prevention. 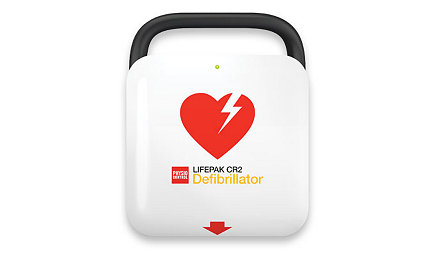 8. Based on internal and external marketing and financial data

9. If each device is conservatively used 1/month.