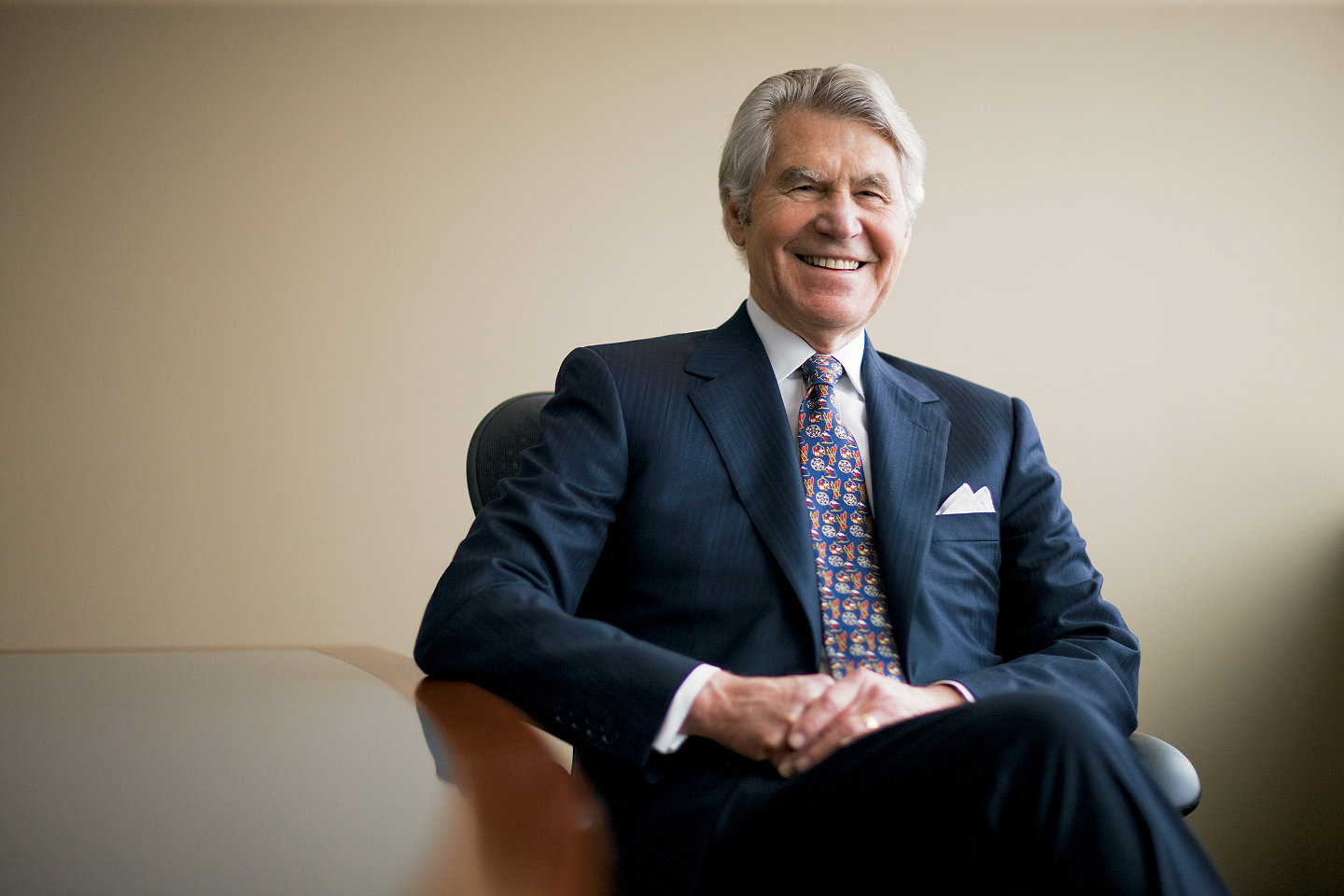 John’s keys to leadership success – setting big goals for consistent excellence, investing in innovation and hiring the best employees and trusting them to lead, among others – help him rank among the best CEOs of all time, according to analysis cited by the publication.