A synthetic bone graft containing a broader range of bioactive glass particle size distribution than other forms of Vitoss, and has a unique porosity, structure, and chemistry to help drive 3D regeneration of bone

This unique Vitoss formulation features an ultraporous, open interconnected structure with bimodal bioactive glass particles that promote the deposition of calcium phosphate on the implant surface1. A broader range of particle size distribution leads to an increased surface area of bioactive glass that allows for both an immediate burst and sustained release of Ca2+, Na+, Si+ ions2.

Note: In-vitro calcium phosphate testing has not been evaluated in human clinical trials. 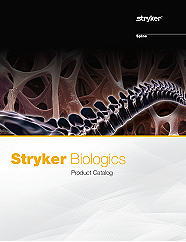