Andrés is responsible for corporate governance and legal matters relating to public company reporting, securities offerings, and Board of Directors and shareholder practices. He also oversees legal support of mergers and acquisitions and global subsidiary management.

Prior to his current role, he served as Chief Legal Counsel to the MedSurg and Neurotechnology Group and led the team advising on all legal matters at Endoscopy, Instruments, Medical, Neurovascular, CMF and Sustainability Solutions. Andrés joined Stryker in 2010 and has led legal and compliance teams in many regions including Latin America, Spain, Portugal, Canada and EMEA across a variety of roles. Prior to joining us, Andrés worked in private practice at Hunton & Williams and Sullivan & Cromwell, where he focused on corporate law, capital markets and project finance.

Andrés received his law degree from Columbia Law School and his bachelor’s degree in political science from Colorado College. 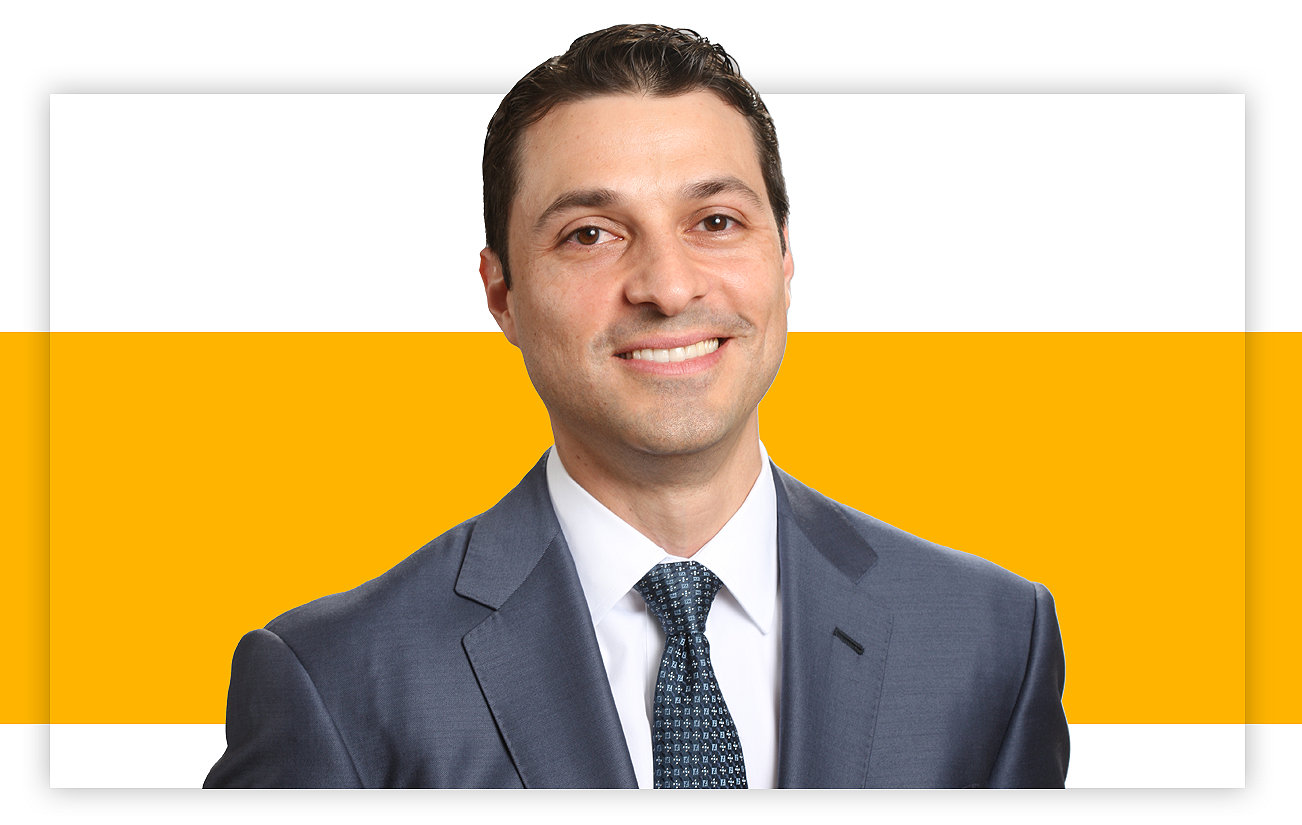