Jeanne is responsible for our global Treasury Function including all treasury, risk and insurance as well as aviation. Jeanne also works closely with Global Finance.

Prior to joining us, Jeanne served as Vice President and Treasurer of Constellation Energy Group. At Constellation she had full treasury responsibilities, including funding plans for business growth, and was also highly involved in merger and acquisition activities. She previously worked at General Motors' Treasurer’s office in New York and held various roles of increasing responsibility, including Director of Business Development for GMAC, GM’s finance subsidiary. She began her career as an Analyst at DRI.

Jeanne holds a bachelor's degree in economics from Kalamazoo College and an MBA in finance from the University of Michigan. 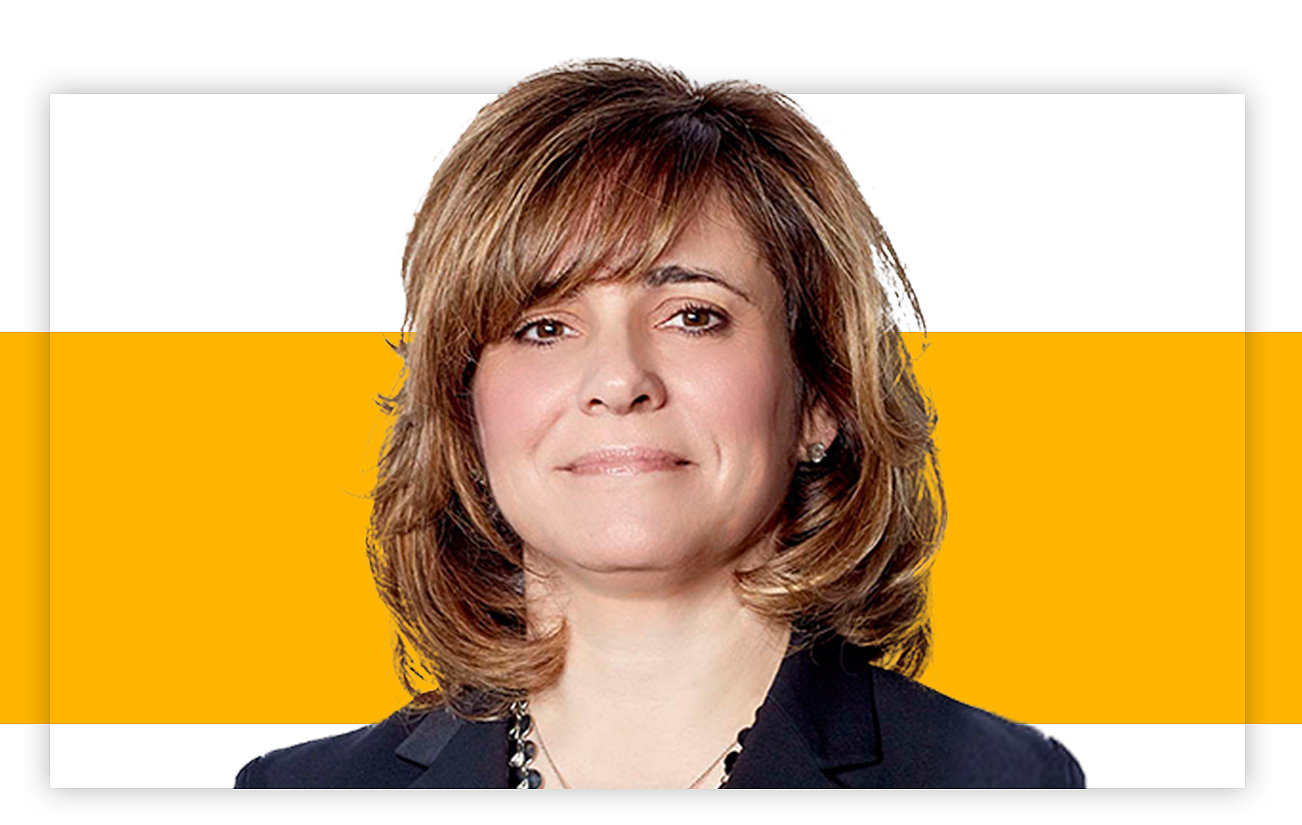