Kevin has been CEO of Stryker since October 1, 2012, and also assumed the role of Chair of the Board on July 22, 2014. He joined Stryker in 2011 and had previously been Group President of Orthopaedics.

Kevin serves on the Board of Directors for Parker Hannifin (NYSE:PH) and the Advanced Medical Technology Association (AdvaMed). He is also a member of the Business Roundtable and Business Council.

Kevin has a broad business career across multiple industries. After holding finance positions with KPMG, Unilever and Kraft Canada, he spent eight years with Rhone-Poulenc, including roles based in Europe as Corporate Controller of a chemical spin-out and General Manager of Specialty Phosphates EMEA. He then spent eight years at Johnson & Johnson, including as President of Ethicon Endo Surgery. 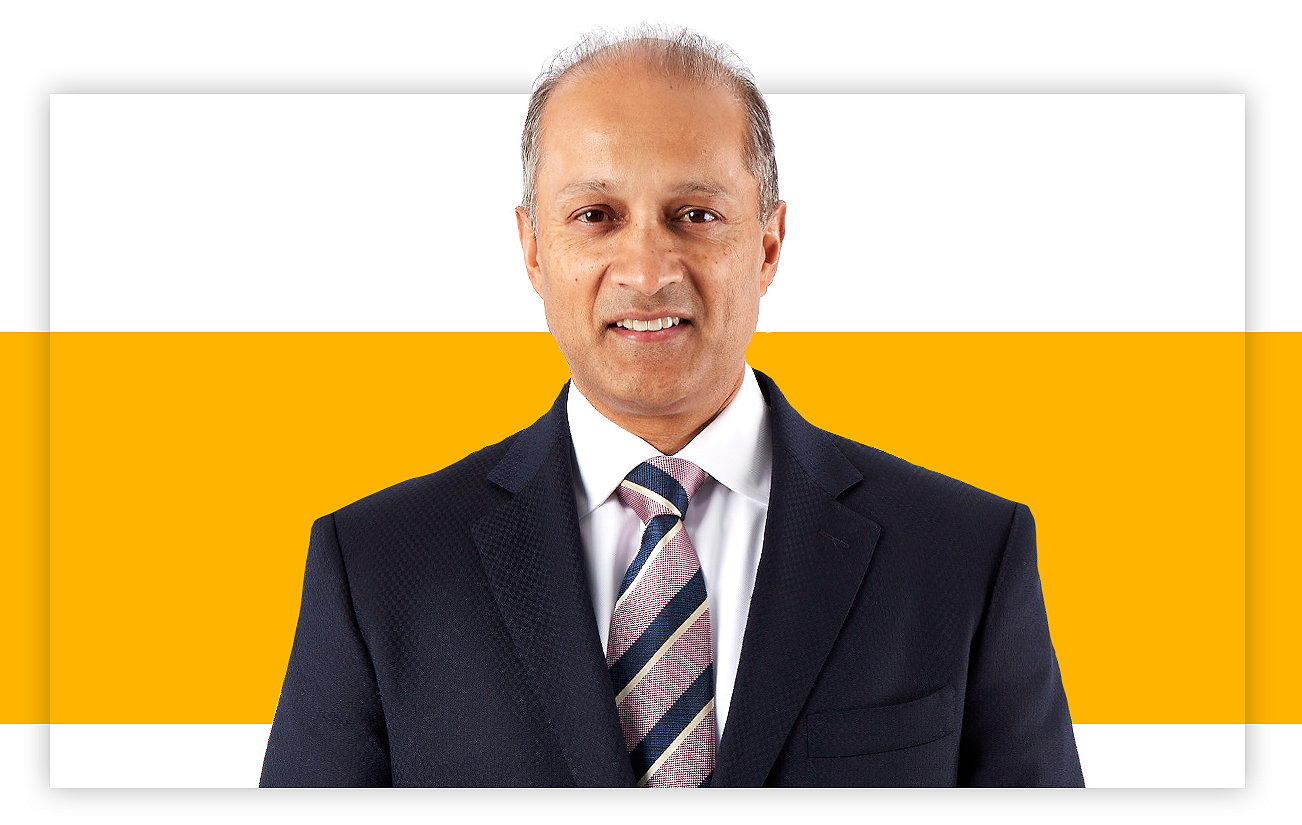