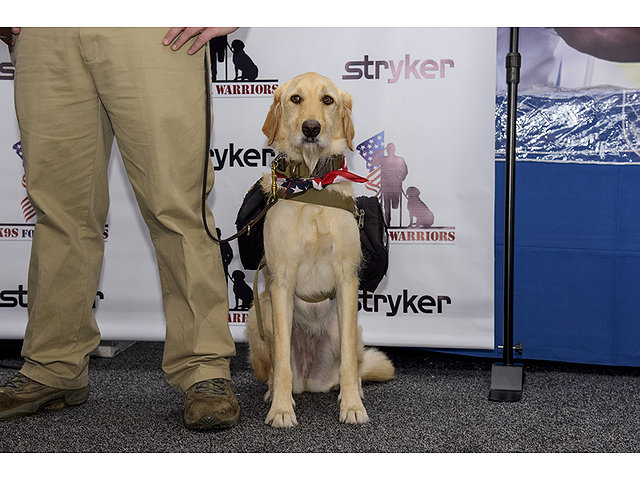 Stryker Orthopaedics, the Official Joint Replacement Products of the PGA TOUR® and PGA TOUR Champions, announced its next PGA TOUR stop of the year at THE NORTHERN TRUST in Old Westbury, New York. On Thursday of tournament week, Stryker will make its fifth K9s For Warriors donation of 2017, in an effort to honor the company's ongoing commitment to our nation's military.