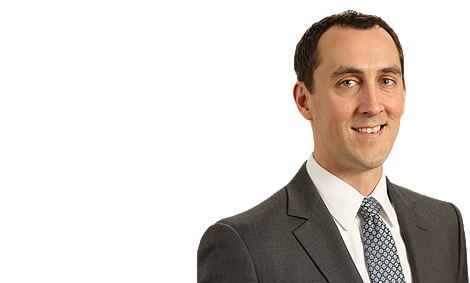 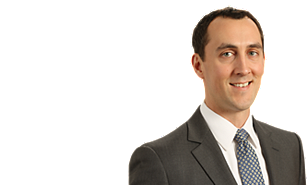 Sean is responsible for corporate governance and legal matters relating to public company reporting, securities offerings and board of directors as well as shareholder practices. He also oversees legal support of the business development function and global subsidiary management.

Sean joined Stryker in 2014 as legal counsel in the Corporate Law, Securities, and Mergers and Acquisitions Group and began leading this group in August 2016. Sean began serving as assistant corporate secretary and corporate counsel in June 2017 and became assistant secretary and senior counsel, Corporate and M&A in September 2018. Prior to joining us, Sean worked in private practice where he focused on corporate law.