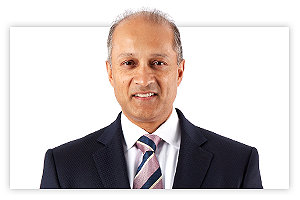 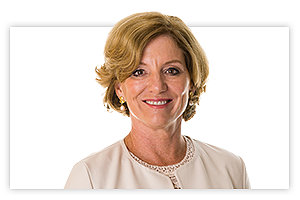 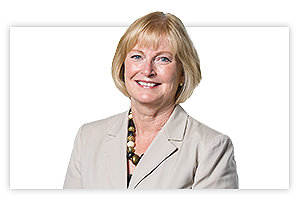 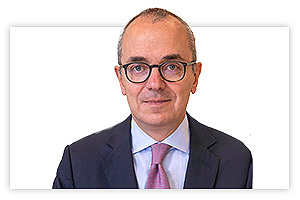 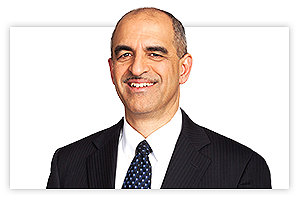 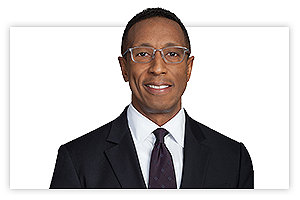 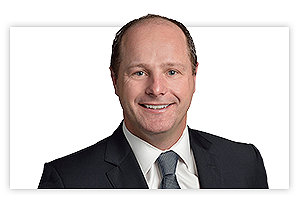 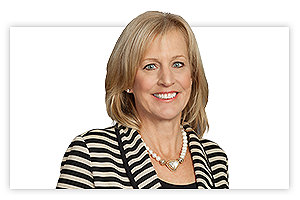 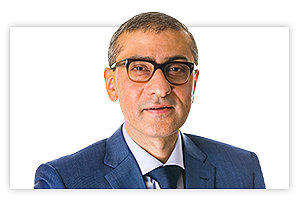 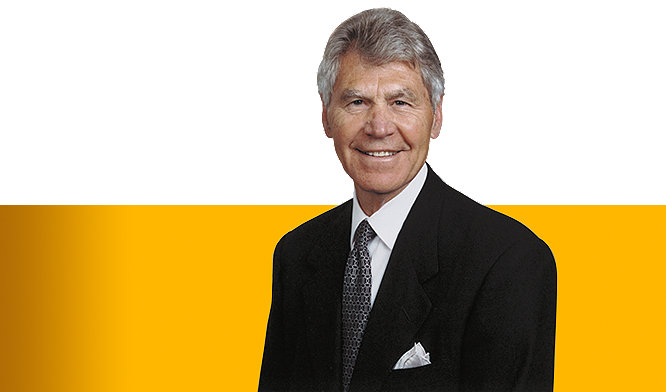 Mr. Brown is a member of the American Business Conference, a Washington-based association of mid-size growth companies. 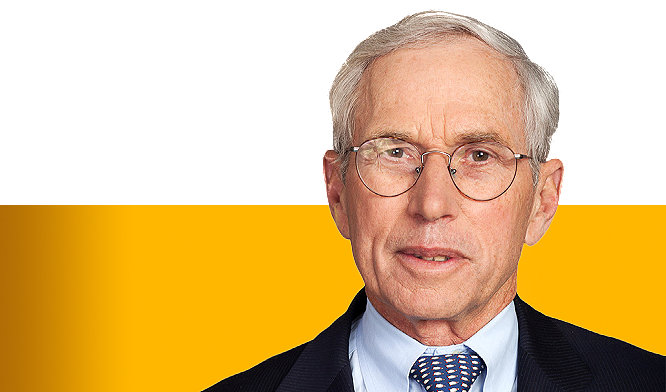 Mr. Cox was named director emeritus in May 2018. He retired after 44 years of distinguished service as a member of the Stryker Board of Directors.

Mr. Cox has held various leadership positions at Greylock and its affiliated venture capital partnerships since 1971 and is currently a Special Limited Partner. He is also a Director Secretary of Defense Business Board, a member of the Harvard Medical School Board of Fellows and a member of the Investment Committees of the Dana Farber Cancer Institute and the Boston Museum of Fine Arts.