Tim currently serves as an Executive Advisor and will be supporting senior Stryker leaders in this role until April 1, 2023, when he will fully retire from Stryker. Tim retired from his role as President and Chief Operating Officer on September 30, 2021.

Tim is a thirty-one-year Stryker veteran. He joined Stryker in 1990 with the Endoscopy Division, where he served in sales and marketing leadership roles for over a decade. In 2001, Tim was promoted to the role of Vice President and General Manager of our Biotech Division. In 2003, he was named Vice President and General Manager of our Spine Division and was later promoted to division President.

In 2009, Tim was appointed to the position of Group President and initially was responsible for the Spine and Endoscopy Divisions. After one year, the role expanded to include all of Stryker’s MedSurg and Neurotechnology Businesses, with each of the group’s divisional leaders reporting to him. He served in this role until his promotion to President and Chief Operating Officer in 2018, where he was responsible for all of Stryker’s operating businesses and regions.

Tim serves as a Director and non-executive Chairman on the Board of Directors for Insulet Corporation, whose OmniPod® Insulin Management System helps to improve the lives of people with diabetes. He is also a Director on the boards of Novocure, a global oncology company working to extend survival in some of the most aggressive forms of cancer, and Collagen Matrix, which develops and manufactures collagen based products to advance bone and tissue repair and regeneration. 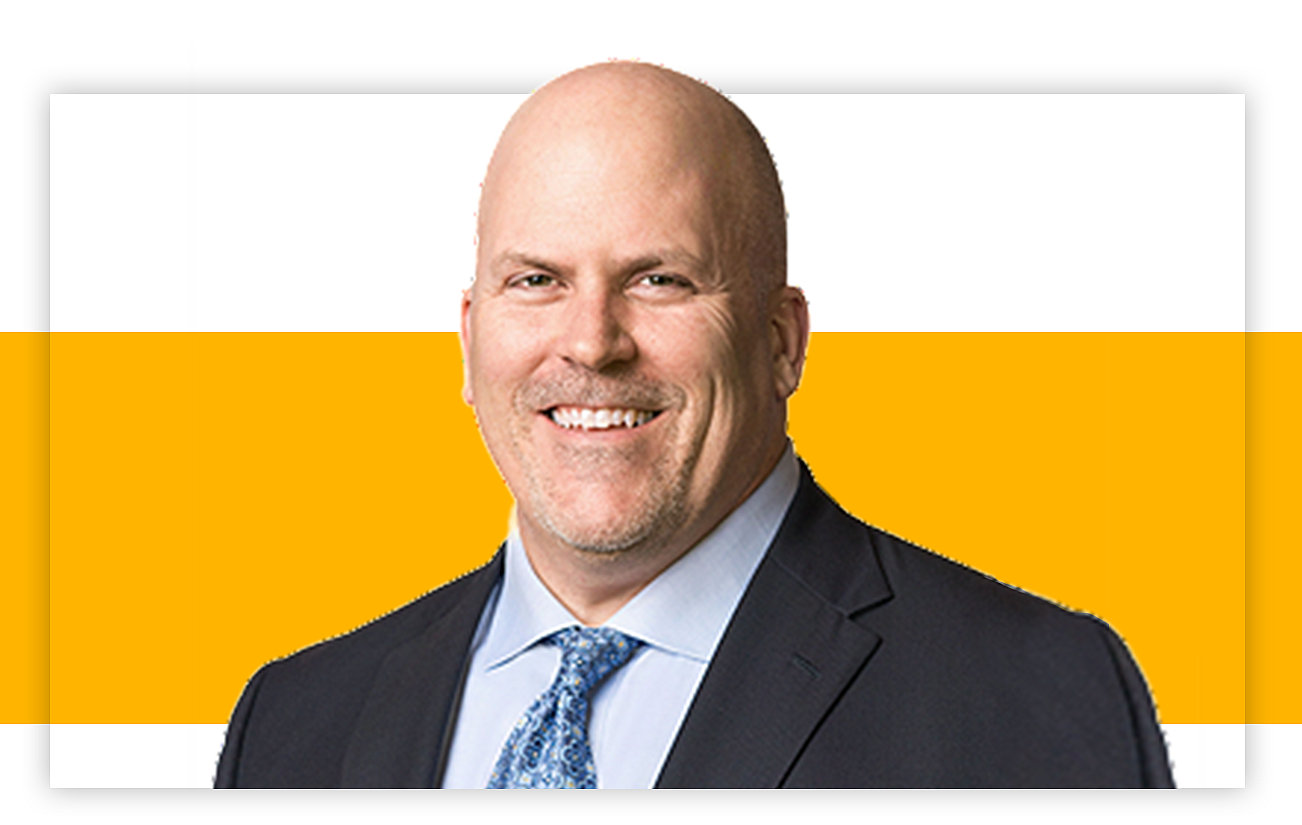