Jillian Williams enjoys a busy life – working, chasing two goldendoodles around at home and planning her trip to Tokyo for the Paralympic games. However, the US sitting volleyball team isn't the only team that Jillian is on. She also works with diverse healthcare teams, impacting patients every day as a Mako Product Specialist at Stryker.

Jillian’s journey started while playing college volleyball. She began to feel pain in her left knee. 'I thought it was my meniscus and I self-diagnosed myself the entire season'. Eventually, Jillian got an MRI and learned what the real issue was: Ewing's sarcoma – a type of bone cancer – along with a fracture. All this during the week of her 19th birthday.

Jillian’s doctor, Valerae Lewis, M.D. at the MD Anderson Cancer Center in Houston, provided a few treatment options. Jillian chose the one that gave her the best chance of playing sports, which are her passion and motivation. It was called rotationplasty. Rotationplasty is an amputation in which the femur and the knee are removed, making room for the bottom half of the leg to rotate 180 degrees and be reattached with the foot facing backwards. This solution would allow Jillian’s ankle to function as a knee. 'It prevents phantom pains', Jillian says. To address the fracture, a plate and screws were used to stabilise the femur. 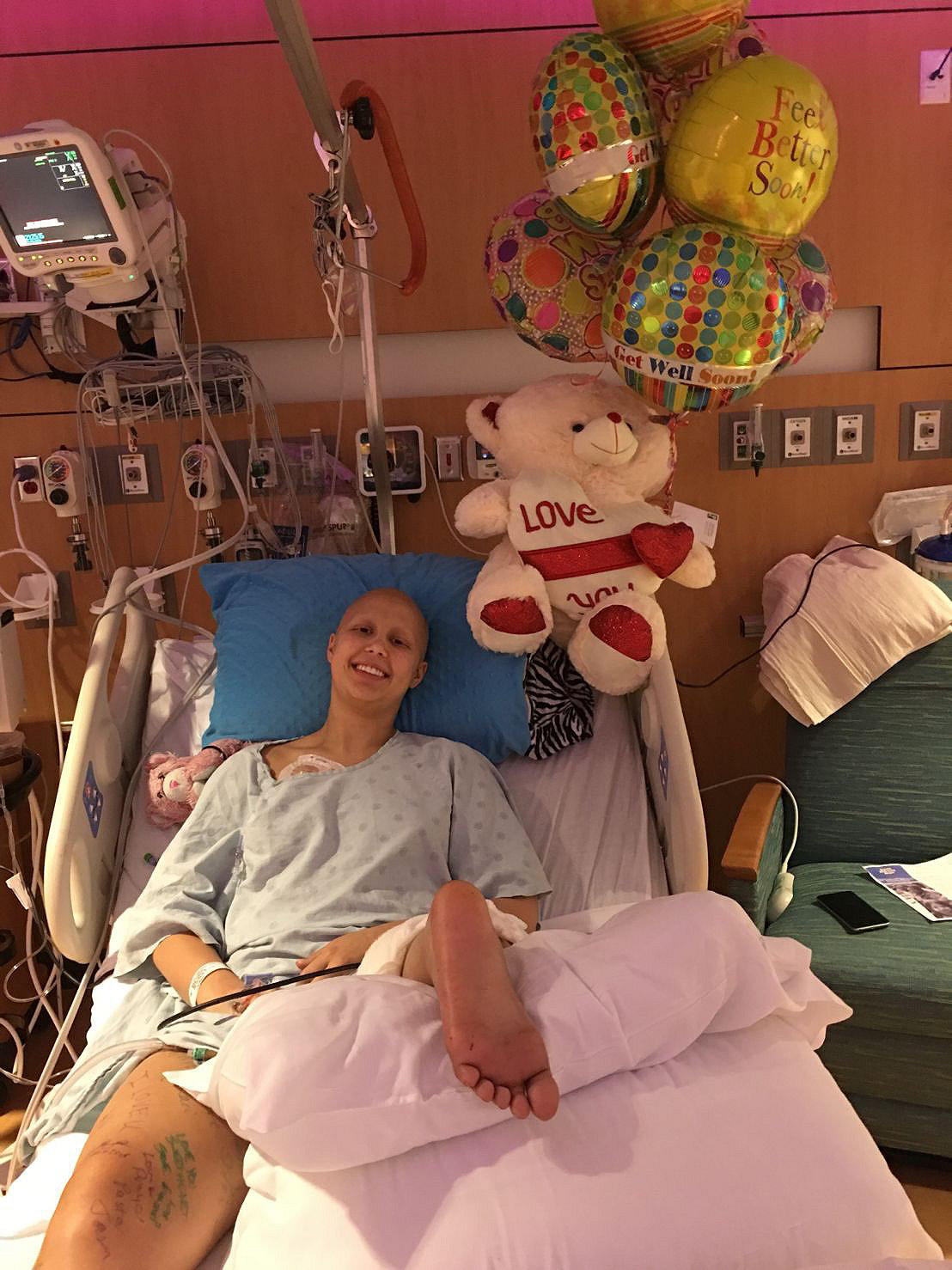 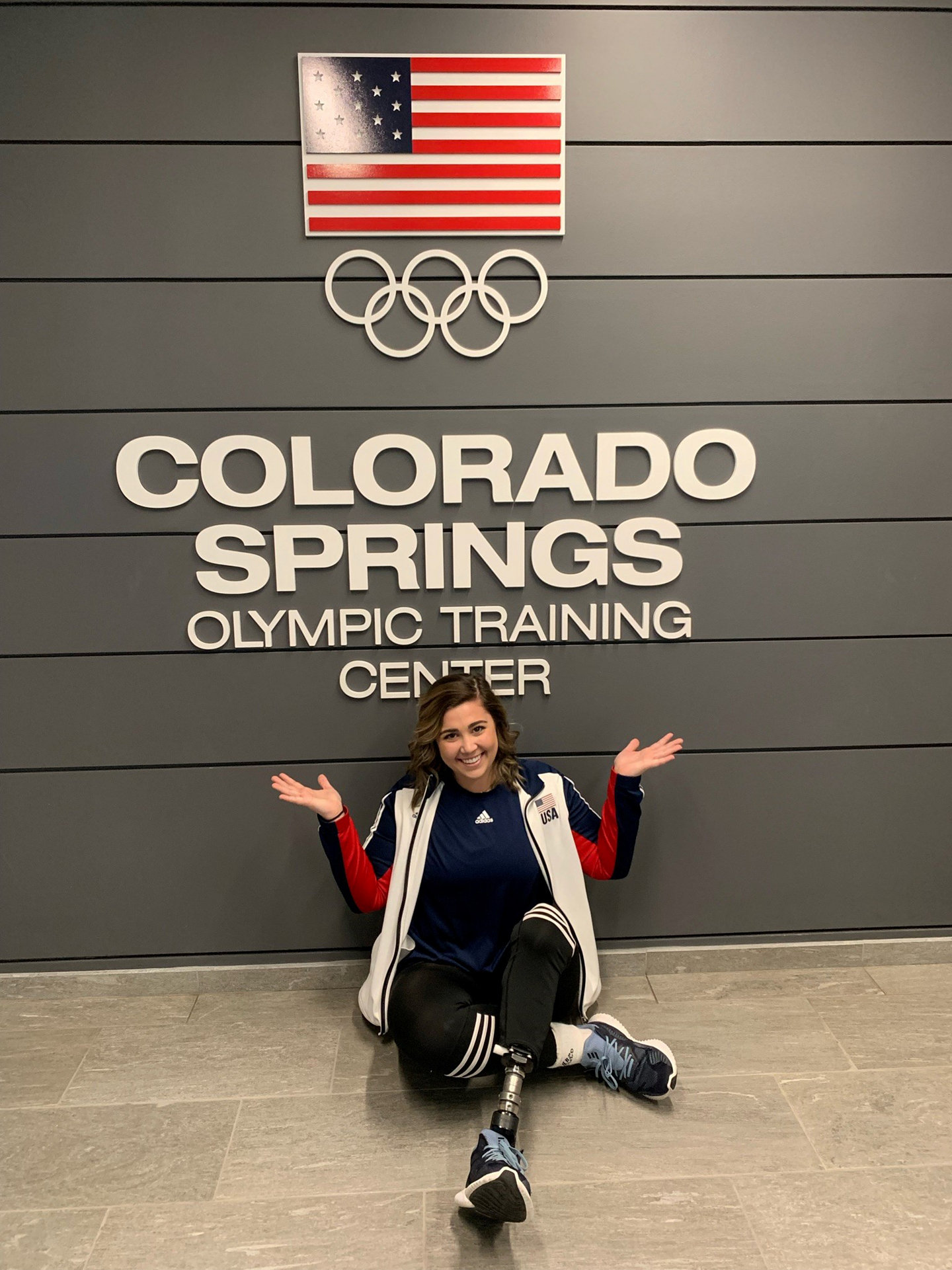 After surgery, as Jillian faced long hours of physical therapy and cancer treatments, she started thinking about how she could be active again. She thought about taking up a new sport like skeet shooting, but her mind kept going back to volleyball. As such, she decided to teach herself how to play sitting volleyball. 'I started practising by myself, and as I became stronger, I decided to record a video and send it to the US national sitting volleyball team'. To Jillian’s surprise, she was asked to join the programme and start training with the team after completing her treatments.

'I didn’t know if I would be good enough to be an Olympic athlete, but it gave me something to look forward after treatment', she recalls.

Around the time Jillian received the offer to join the Paralympic team, she also graduated from university. She interviewed for a job at Stryker, promising to give 100% as a working athlete. 'The hiring manager was completely supportive', Jillian says.

It wasn’t long before Jillian discovered another passion and motivation – helping people. As a Mako Product Specialist, Jillian connects with patients and surgeons in a unique way. 'I feel like I do my job 10 times better', she says, crediting her personal experience. 'Over the years I have encountered more doctors than I ever wish to say. I feel like I’m able to empathise with surgeons and see why they chose orthopaedics as a specialty, to help patients like me. I love supporting doctors and their patients so much and having the best product on the market helps'.

Routinely, Jillian sits and empathises with patients who are scared, comforting them before major surgery. 'It makes me feel fulfilled', she says. Every day, Stryker’s values are lived through Jillian – including accountability for patients and a determination for better outcomes.

Today, Jillian is nearing the five-year mark since diagnosis, at which point she will be considered to be in remission. 'I look forward to competing in the Paralympics for the friends I’ve lost to sarcoma and for those still undergoing treatment five years later', she says.

Despite the long journey, Jillian’s determined, joyful, wildly outgoing spirit has never diminished. 'Society wants us to believe that you can’t enjoy activities as an adult that we once enjoyed during our childhood and young-adult years. It’s not true', Jillian says. 'No matter what you’ve gone through, you have so much potential!'

Keep reading: Life after the Olympics 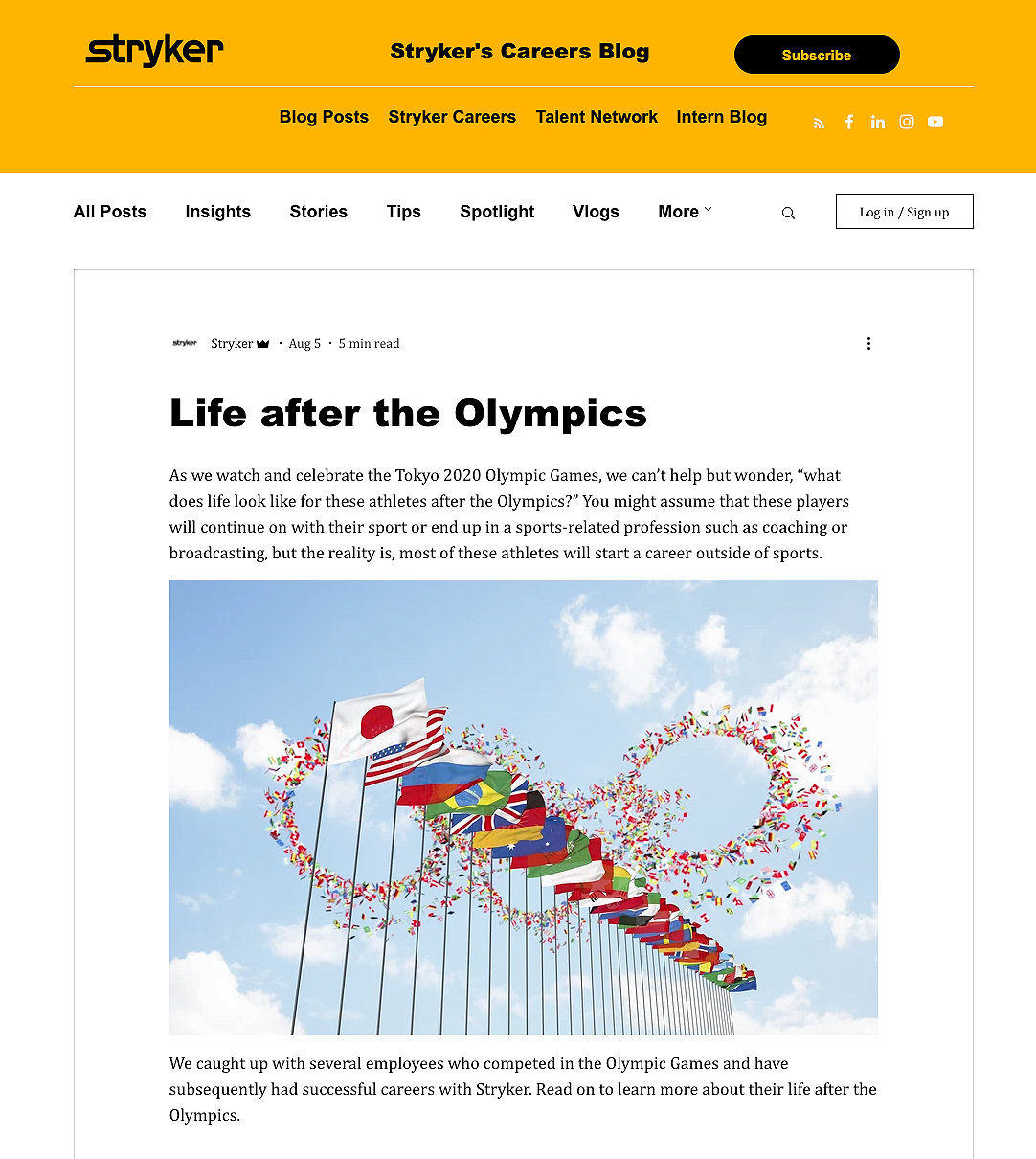