There are many procedural techniques to correct a hallux valgus deformity, including osteotomies and arthrodeses.

What is a bunion - hallux valgus?

The most frequent foot problems arise from the big toe. With a bunion, or hallux valgus, this means a deviation of the metatarsophalangeal joint of the big toe towards to the little toe. The second toe lying next to it often takes on a deformed shape. The bunion is often caused by an inherited defect but tight shoes may encourage the deformity. Unusual strain on the foot leads to spreading apart of the first two metatarsals so that the head of the first metatarsal stands out. It is the head of the metatarsal, rather than a bony growth that forms the “bunion”. Depending on the level of severity, a number of surgical procedures may be used.

After a certain time a bunion can develop into more than just a cosmetic problem. It can become painful and lead to other symptoms involving the leg. Initially, attempts should be made to avoid surgery, as surgical procedures can also lead to complications. Appropriate shoes, inserts, suitable cushioning of the bunion and physiotherapy can be helpful in the early stages. With elderly people especially, all conservative measures should first be exhausted. 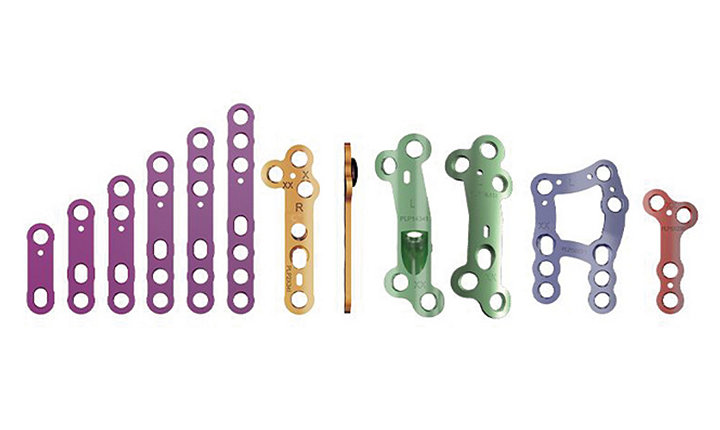 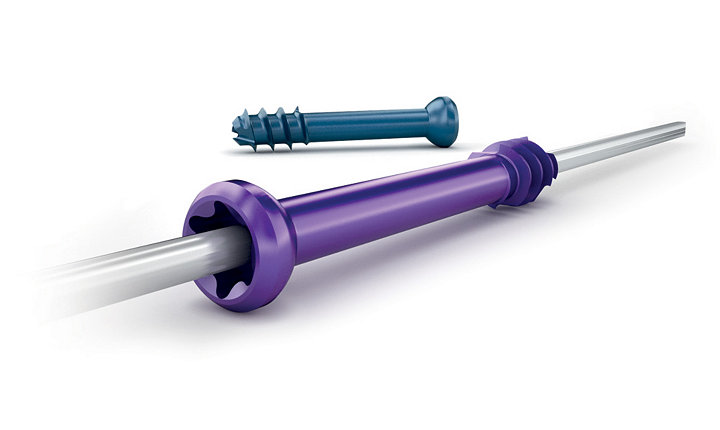 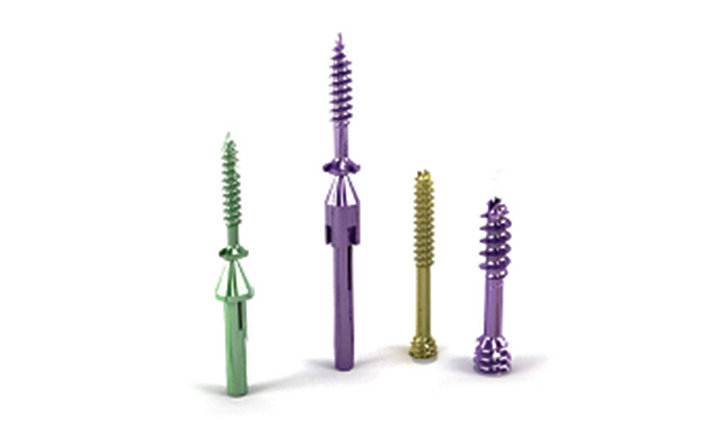 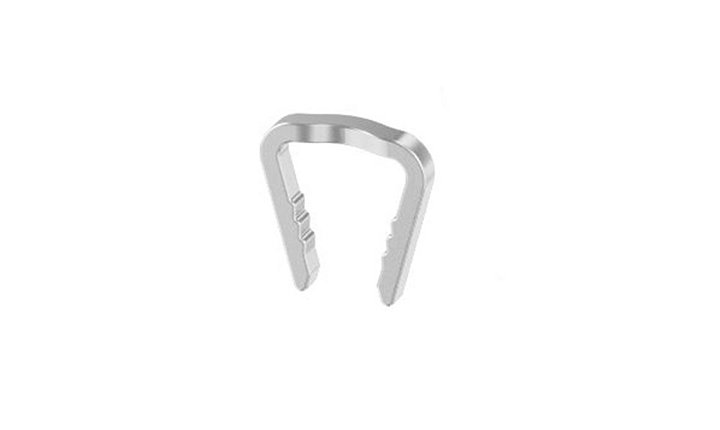