The educational experience that matters.

Our ambition to be the leading medical education partner, drives us to continually offer you an educational experience.

Make the most of your time.

We promise to keep things relevant year in and year out.

Stay in the know.

Take what you learn here today, and apply it tomorrow.

As you progress, so will our offerings.

The TEACH Mobile Lab is a fully equipped and modern mobile education facility, designed to provide high-quality medical education at locations convenient to our customers.

Surgeons attending workshops in the TEACH Mobile Lab will learn how products from Stryker Trauma and Extremities can be used to help treat patients,and make healthcare better. The TEACH Mobile Lab is “on the move”, and will bring a high-quality education experience directly to you!

Our European Surgeon to Surgeon centers

Our surgeon-to-surgeon visitation program is meant to provide our customers with high level and personalized trainings on the safe and effective use of our Stryker products. Whether you would like to be trained on trauma procedures or on elective extremities procedures, we will find the right excellence center for you and assure you a meaningful experience with our expert surgeons throughout Europe.

If you are interested in a visitation, please use the contact form and someone from our education team will get back to you. 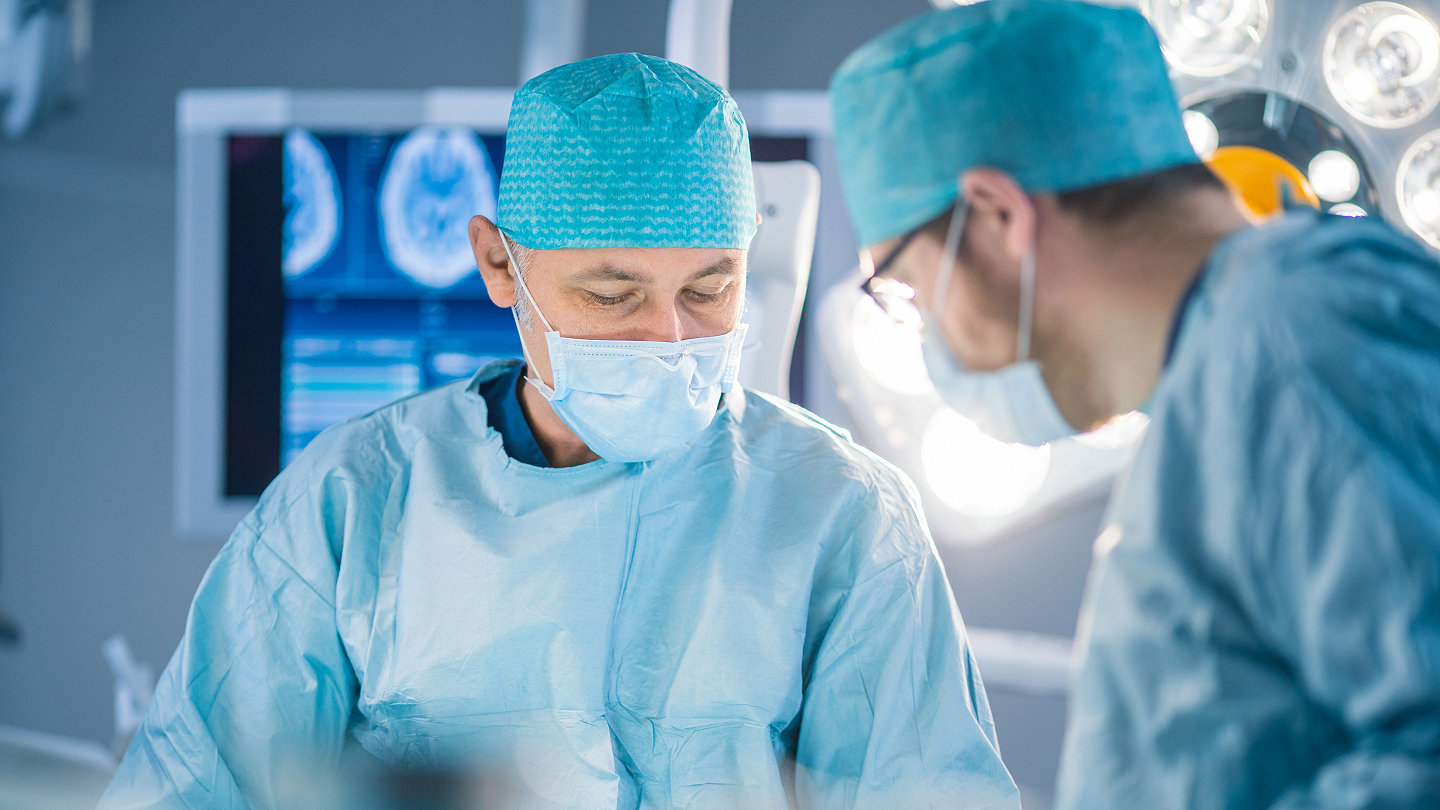 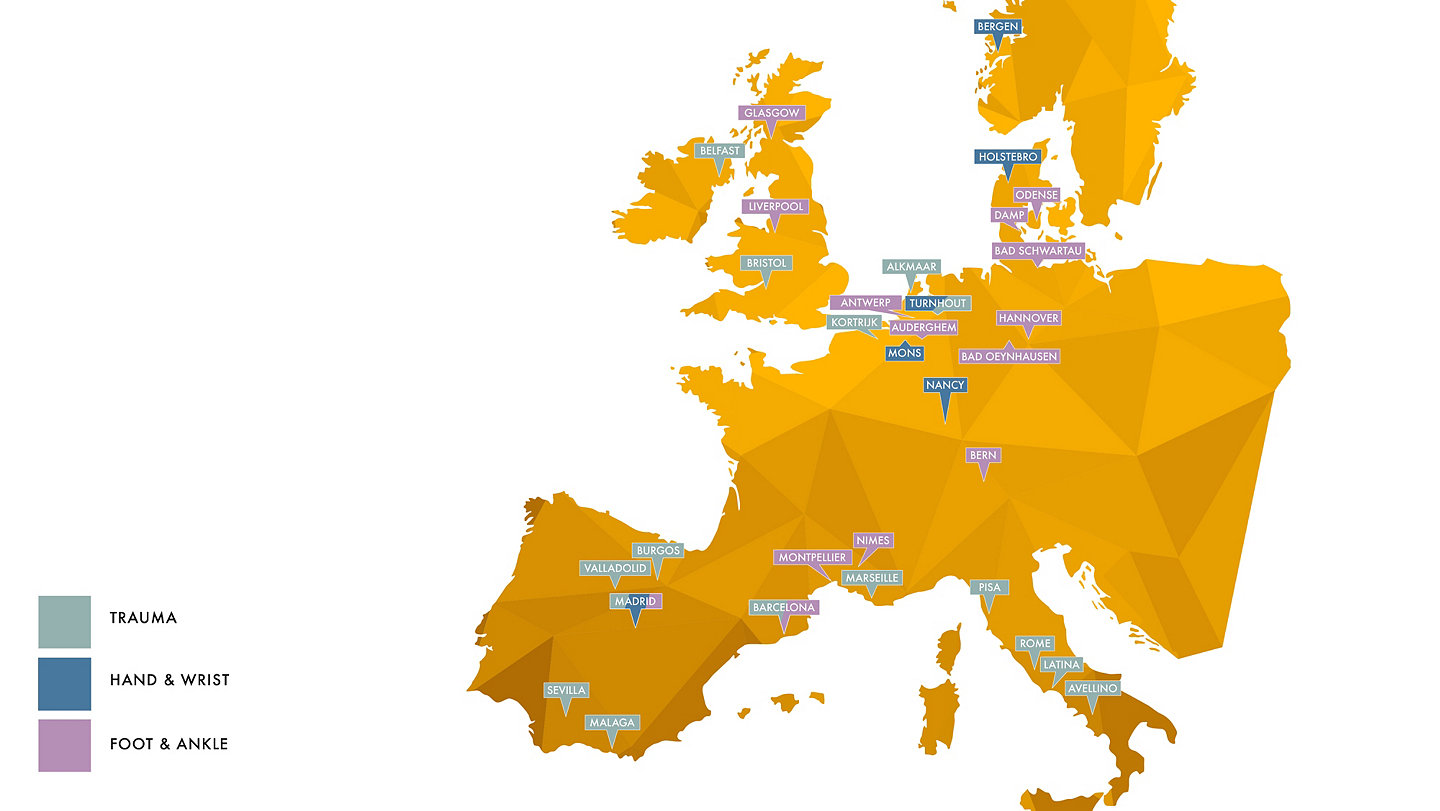 Make the most of your time. We promise to keep things relevant year in and year out.

Stay in the know. Take what you learn today, and apply it tomorrow.

We'll keep up. As you progress so will our offerings.

Get in touch with