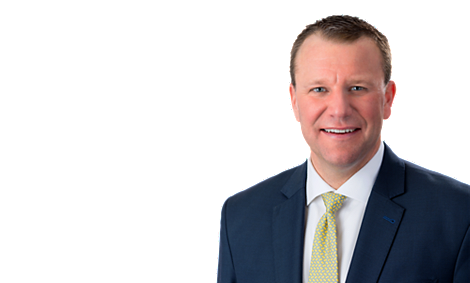 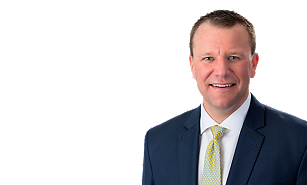 Spencer oversees our Joint Replacement, Trauma and Extremities, and Spine businesses as well as our Digital, Robotics and Enabling Technologies organization. He is also directly responsible for Europe, Middle East, Africa, Latin America, and Canada, as well as Stryker’s enterprise M&A function, inclusive of strategic deal rationale and capital deployment.

Spencer began his career with us in 1999 and held progressive sales, marketing and general management roles within our Endoscopy, Spine and Instruments divisions. He served as general manager of our Communications business unit for three years, president of Spine for four years and president of Instruments for over three years. Most recently he served as group president, Neurotechnology, Instruments and Spine. Spencer has consistently driven our globalization efforts and was an important contributor to the design of our Transatlantic Operating Model. He has been instrumental in bringing several key acquisitions from concept through integration during his tenure.

Spencer holds a bachelor’s degree from Miami University and a Master of Business Administration from the University of Nebraska.